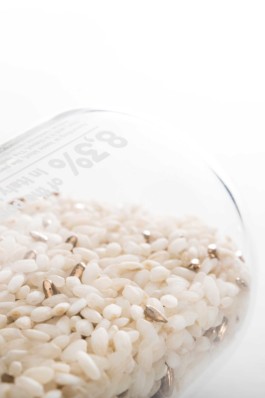 Are they stealing our jobs? Are they invading us? Are Muslims really taking over Italy?

Perception is often far away from reality in an era in which public opinion is built upon information and assumptions gathered from channels of misinformation and fake news. The consequence, in Italy, is an increase in stereotyping and prejudice in everyday discourse against foreigners.

This project aims to give perspective through more transparent information on the relationship between Italians and foreigners: tangible data-telling objects exhibited in public provide straightforward means to see the reality behind the figures and public perception.

El Dorado is a series of 8 glass capsules, displaying information on foreigners in Italy: to increase the contrast between the two parts of the same information, the content standing for the foreigners is either plated or dyed in gold.

Where is El Dorado, and for whom is it? 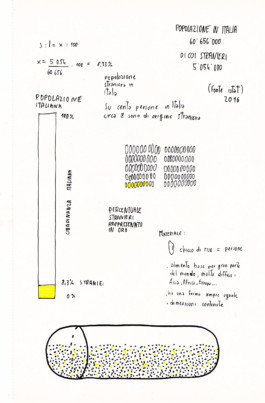 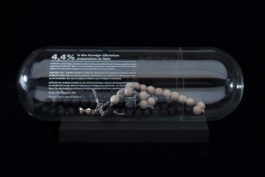 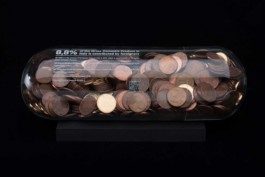 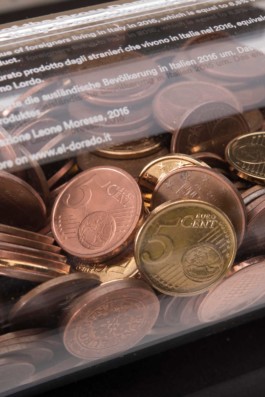 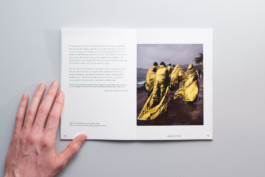 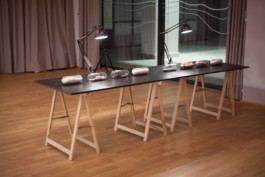 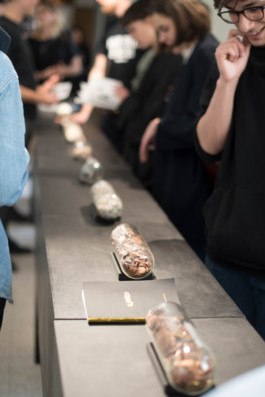